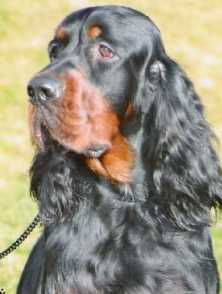 Rannoch won DCC BIS and BVIS at the British Gordon Setter Club in October 2 years in a row – and he is now a veteran.

Lara [Liric Remember Me at Glynderys] was awarded 3rd in Post Graduate Bitch. A great day for the whole family.