Gizmo owned by Dagmar Bartels in Germany and bred by 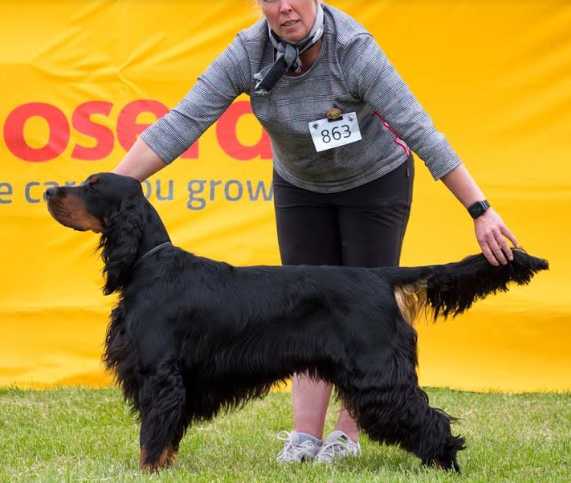 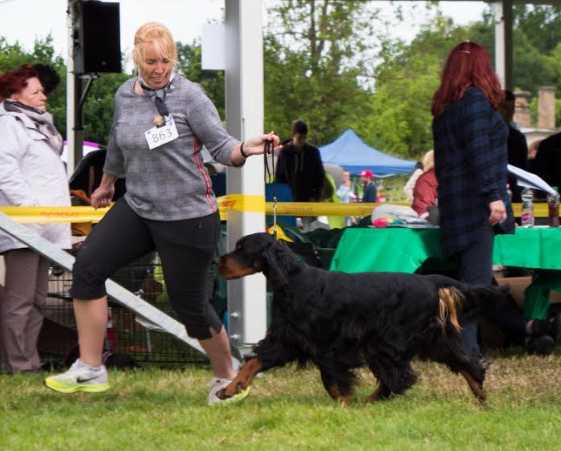 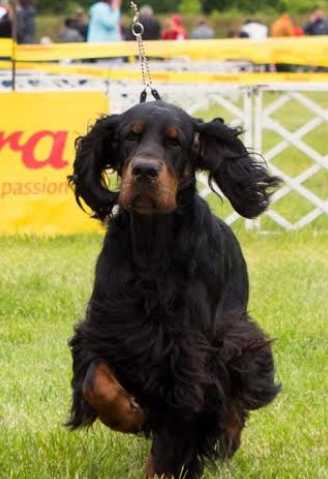 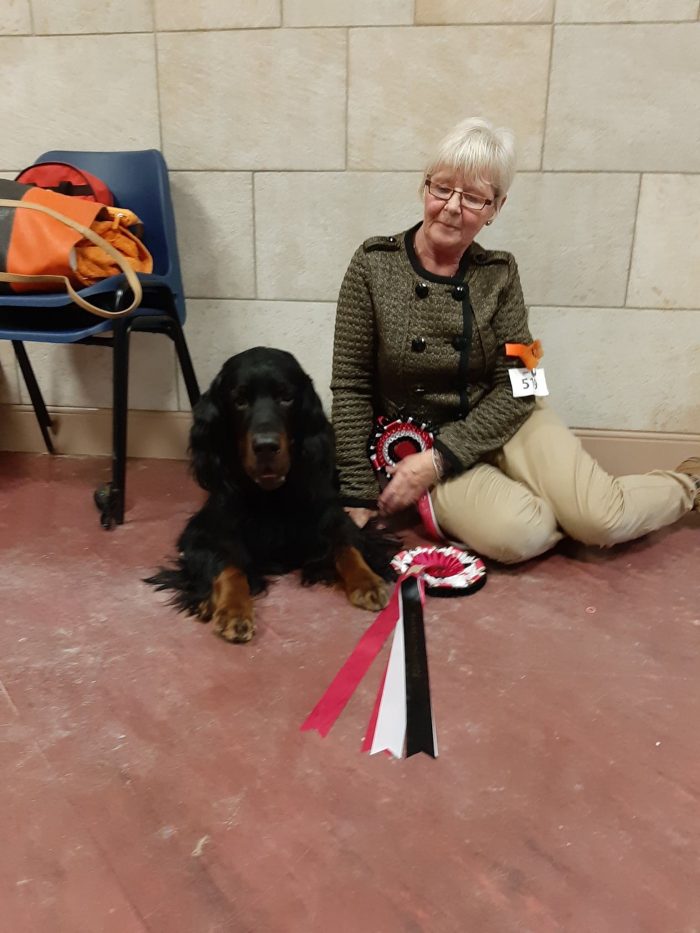 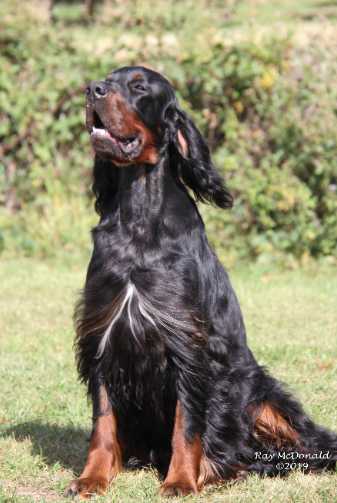 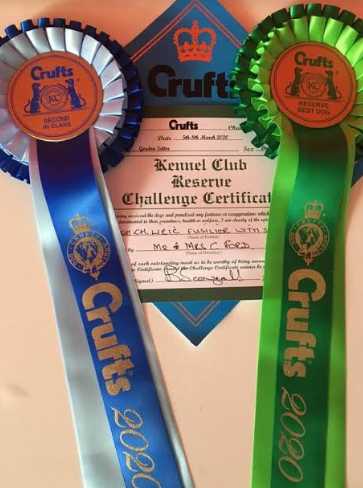 Pleased to say that Clyde and his offspring had a good day at Manchester Show yesterday.  First off was Liric Just the Ticket who was second in a good Puppy Dog class, Clyde himself won Open Dog.  Eva, Liric Just Remember Me won a very nice Puppy Bitch class, and Junior Bitch, then going on to Best Puppy in Breed.  This is Eva’s fifth consecutive BP award. 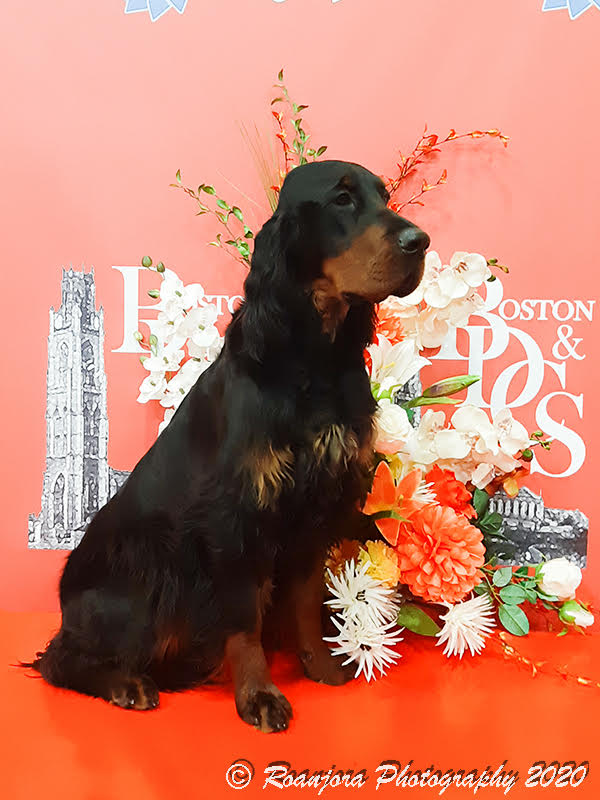 picture taken at Boston Show the week before. 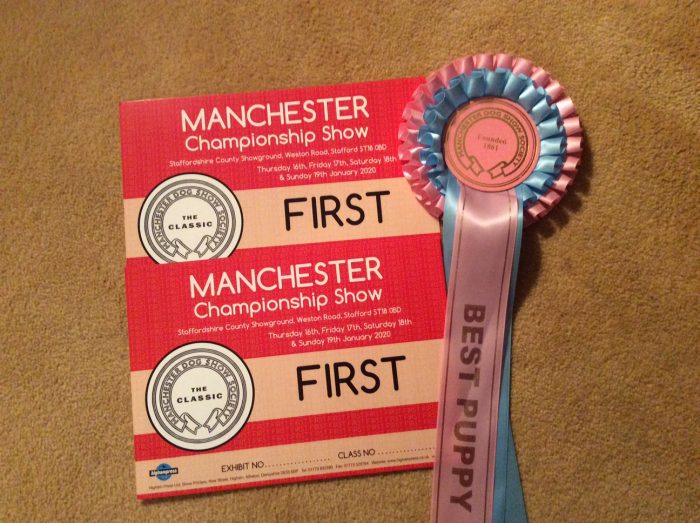