Clyde has had a remarkable year in the ring in
2018 by not only winning is way out of the Postgraduate Class but also winning is way out of
the Limit Class we now look forward to 2019 competing in the open Class.
2018 saw Clyde picking up is 1st CC with Best of Breed and also a further 4 RCC’s bringing is tally to 5 RCC’s.
Clyde has also had a great time at the few Opens Shows that we attended at the beginning of the year in 2018 by being
awarded many group places, Best in Show and Reserve Best Show. 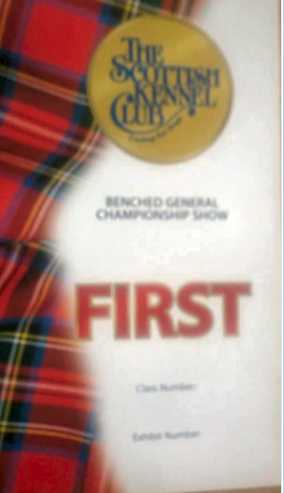 At Bournemouth Clyde was a good third in a stong Limit class.

Clyde at GSCS in May and the rosettes he was awarded. 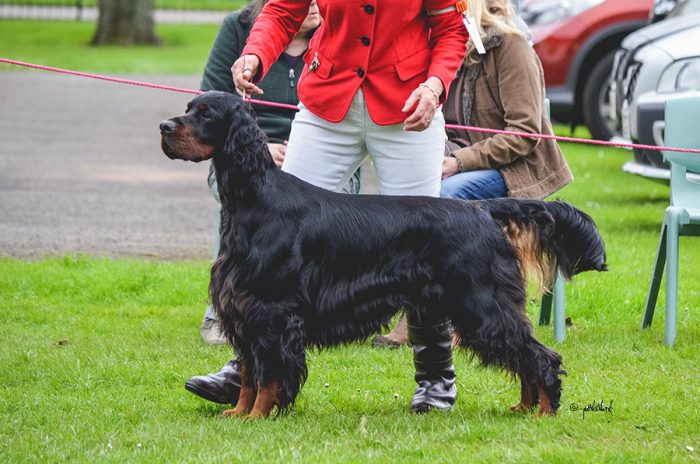 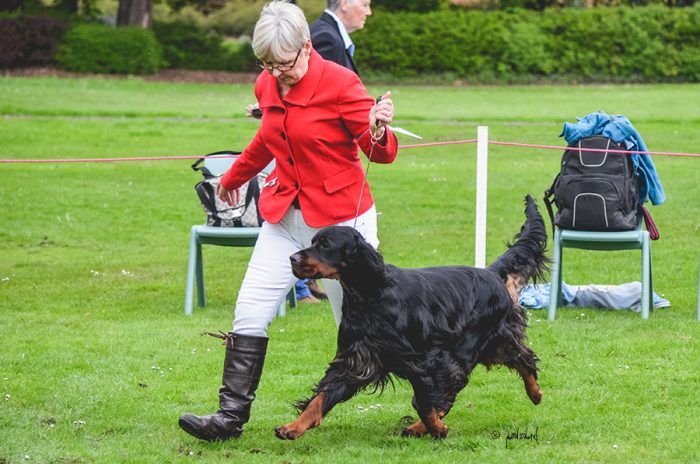 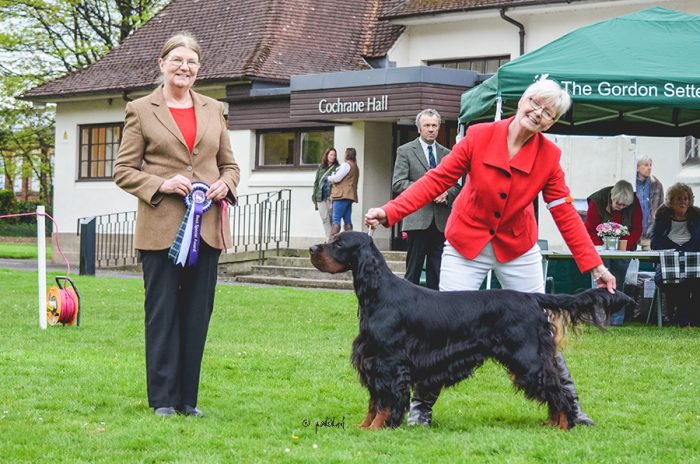 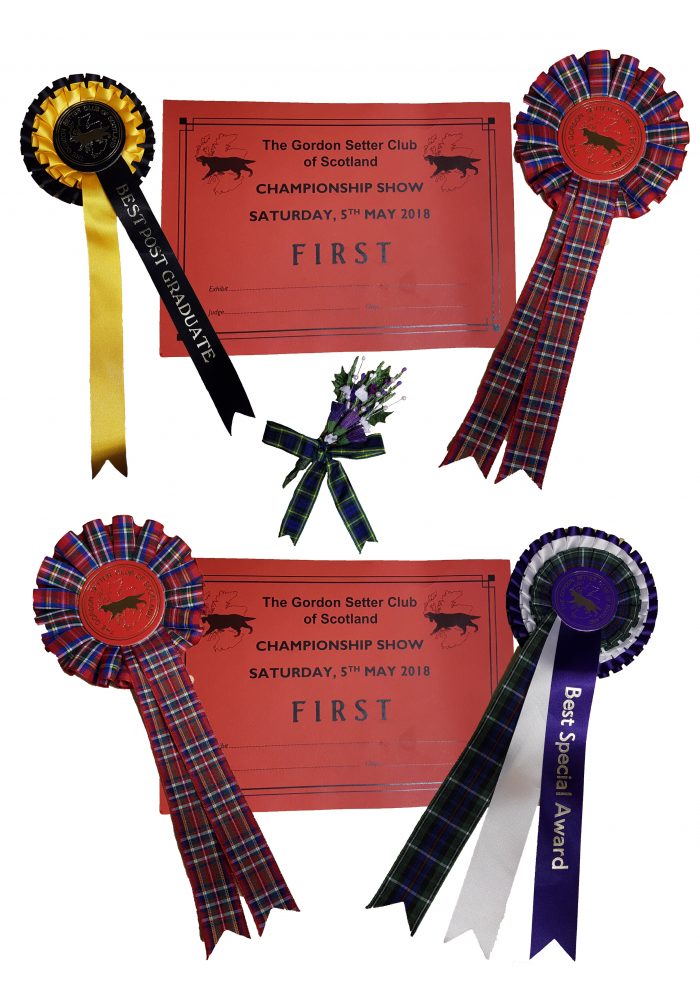 Some shots from the end of 2017 . Clyde at Setter and Pointer. 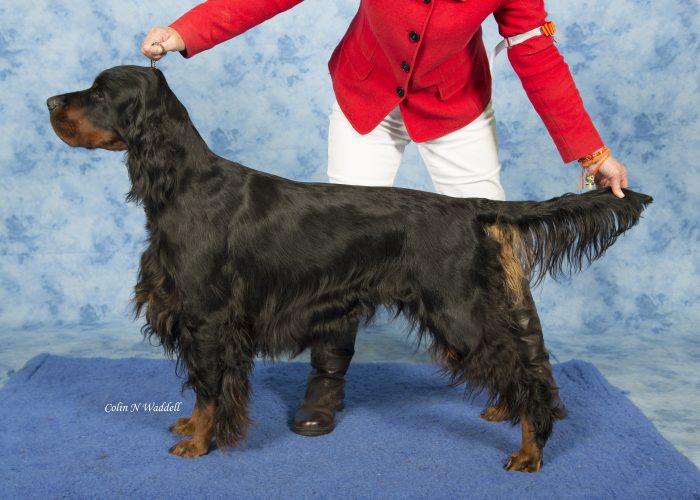 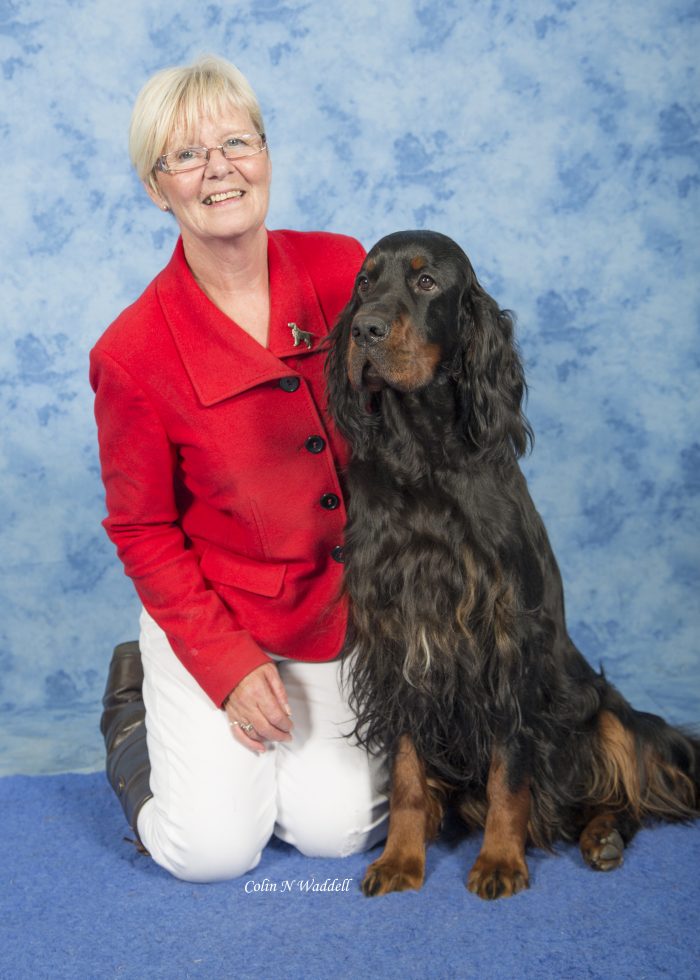 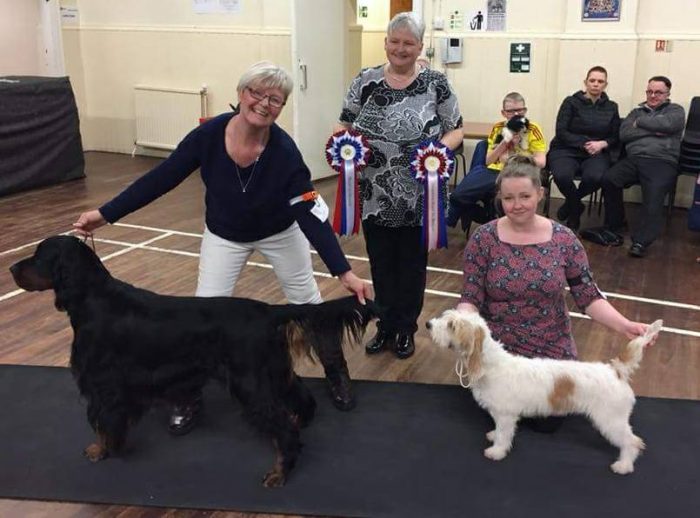 Just home after a lovely weekend at Windsor Championship Show my favourite show and well worth the long journey. Huge congratulations must go to Maureen Justice who did it again with the lovely Flora picking up her 4thCC with BOB and the delightful Leyla winning Puppy and Junior Bitch and BPIB so very pleased for them and not forgetting Clyde who won another Post Graduate class and now moves up into Limit. 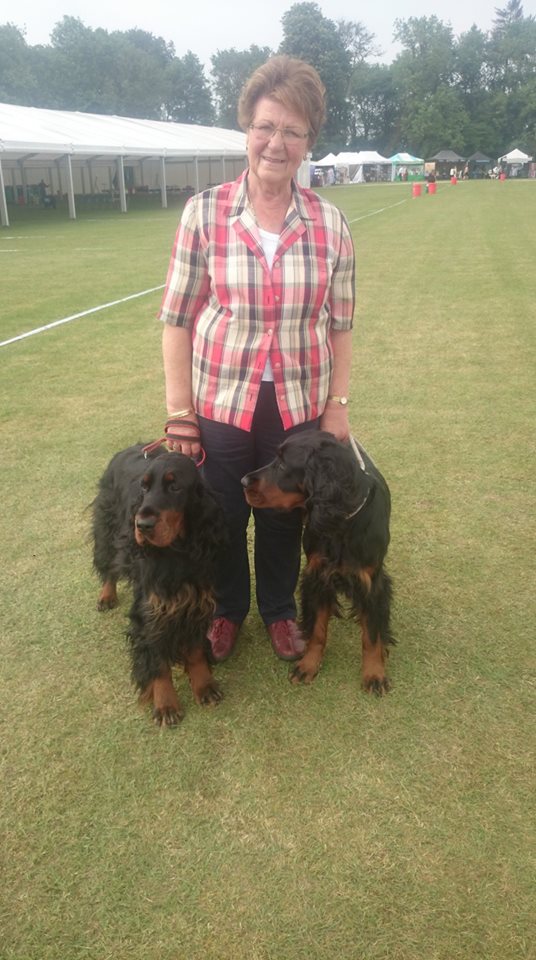