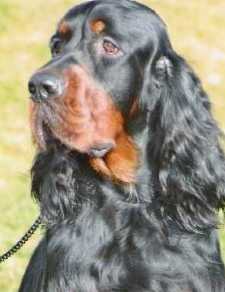 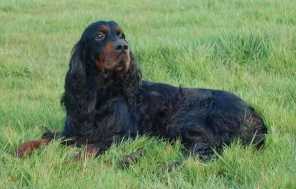 Rannoch was BOB and Gundog Group 2 at Birmingham Championship Show 2009. Seen below both standing and  on the move. 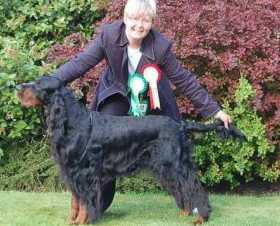 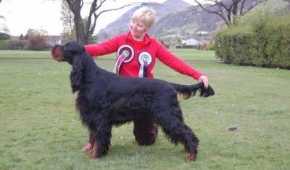 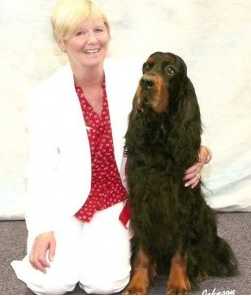 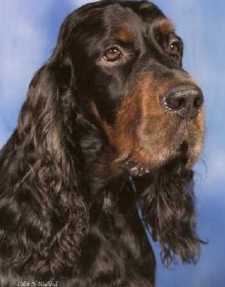 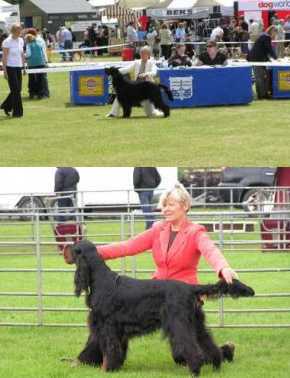 Rannoch as a puppy 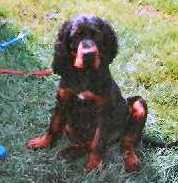